Cervical Radiculopathy is caused by irritation by compression or inflammation of nerve roots that are located in the Cervical Spine (Neck). These nerve roots navigate to the shoulders, arms, hands, and fingers and enable them to function. Injuries in the region of the Cervical Spine or neck can lead to symptoms such as weakness, pain, or numbness and the location that these symptoms are felt can vary depending on which nerve is damaged or at which level of the cervical spine has received an injury.

Some Common Causes of the Cervical Radiculopathy can include:

Cubital Tunnel Syndrome is an injury, irritation, or compression to the ulnar nerve located near the elbow. When this nerve is bumped or hit by/into an object, it sends a jolt or shock-like sensation through the arm. Due to this sensation, the region of the elbow is more commonly known as the “funny bone.” Putting pressure on the nerve can cause numbness or pain in the elbow.

Some Common Causes of Cubital Tunnel Syndrome can include:

Inflammation of the Biceps Tendon at the Elbow

This is a condition where the tendon of the bicep that connects the Biceps muscle to the Radius bone at the elbow becomes inflamed. Some symptoms include pain, redness over the elbow region, weakness, and bulging of the bicep.

Lateral Epicondylitis, or more commonly known as “Tennis Elbow”, is inflammation of the tendons that connect the elbow to the muscles of the forearm. Pain is usually felt due to the inflammation at the outer bump of the elbow known as the lateral epicondyle.

Medial Apophysitis is an injury to the medial epicondyle growth plate. Symptoms in pain but also swelling in some cases. This condition is common in most throwing sports, with it most common in young baseball pitchers.

This condition is an injury to the medial ulnar collateral ligament, a ligament composed of three bands located on the inner side of the elbow. This ligament connects the ulna to the humerus. Symptoms include pain, weakness, swelling, and occasionally a feeling of instability of the arm.

Ostechondritis Dissecans of the Elbow

Osteochondritis dissecans of the elbow typically affects young athletes, especially those involved in throwing sports or gymnastics. It occurs when a portion of bone or its overlying articular cartilage is cut off from the blood supply, creating a “dead” area of bone and cartilage. It commonly affects the capitellum, where the humerus meets the radius. Symptoms include pain, swelling, loss of motion, and clicking/ locking of the elbow.

Overuse Injuries of the Elbow

Overuse injuries can cause pain and other problems in the elbow, forearm, wrist and hand. These injuries typically affect athletes and people who perform repetitive motions. Children and adolescents, whose bones have not yet matured, and factory workers are particularly susceptible to overuse injuries.

This painful condition results from damage to the peripheral nervous system – the nerves that travel from the spinal cord to the limbs and organs.

This condition, common among amputees, is a painful sensation that seems to originate in a missing limb. It is different from stump pain, which is pain in the stump of an amputated limb generally caused by overuse or a poorly-fitting prosthesis.

Throwing Injuries of the Elbow

Repetitive throwing places severe stress on the elbow joint. The throwing motion stretches the tendons and ligaments on the inner side of the elbow and compresses the structures on the outer side. These forces can damage tissue and bone, especially in young athletes whose bones have not fully matured. 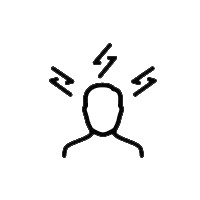 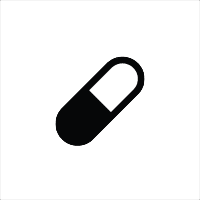 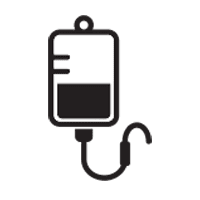 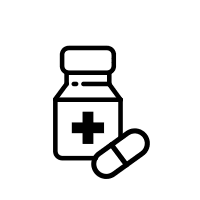 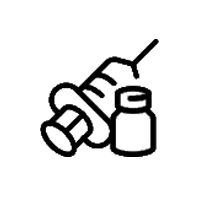 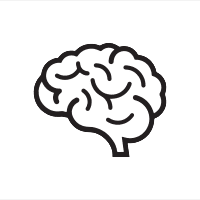 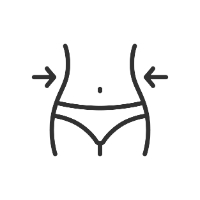